He should know. Hornung is an online real estate pioneer who ignited the growth of the nation’s first online real estate brokerage (ZipRealty) and created Colorado’s COhomefinder.com in 2002, which became the most popular real estate search site in Colorado. In addition to being a respected innovator, he’s also an accomplished top-producing Realtor. A RE/MAX Diamond Club honoree, he was part of the #1 RE/MAX Team in Colorado and is a member of the RE/MAX Hall of Fame. 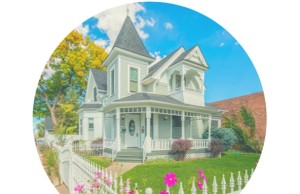 - zavvie -
What are Colorado’s hottest neighborhoods? Denver’s West Colfax and Chaffee Park are on the list, as are Old Town in Windsor, Downtown in Colorado Springs, and Keewaydin in Boulder. That’s according to December’s “Hot Hoodz,” released by zavvie, a national HyperLocal and social media real estate marketing startup based in Boulder 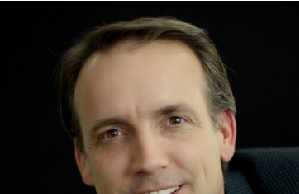 - zavvie -
Colorado’s 8z Real Estate, known for its collaborative work environment and home to top producing teams that support one another, is on fire just as the spring home selling season heats up on the state’s Front Range.